GoblinMu.com Opening New Server ! Many Players from all world 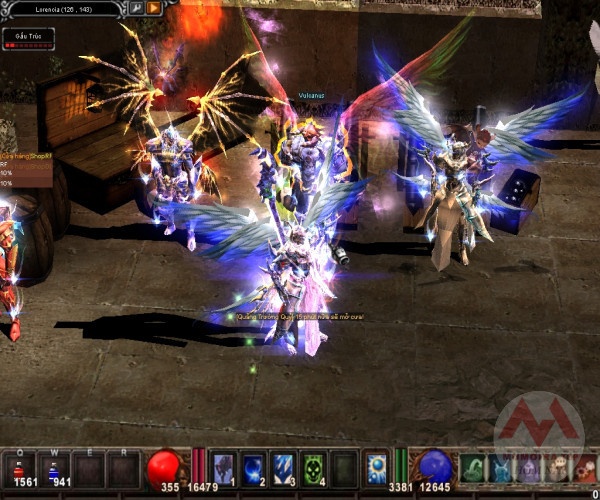 Goblin Mu is an international private Mu Online server. Players from many countries internationally!
Web Item Shop does NOT include Full Option Items. It is maximally limited.Server is based on season 9 server files. Some people could ask: why not the latest versions?
So as an answer on this is we believe there are many players who love to play older seasons
without all the new classes and items but still not the oldest ones. Meet you all in game!

Game Commands:Check our Website to read more about these

Welcome to the new continent of the colony of mu online. The mu continent has appeared since a very long time, the first version of mu online was from the ’97s, but it was not until 2001 that Vietnamese players could try this role-playing pk game.
Surely your childhood in the 8x and early 9x eras, everyone knows the title of this game world. All will be changed into characters of different tribes in the game. Build your own powerful tribes to retain the fertile land left by your ancestors. So let’s review a bit of the past of online mu players.

Currently, although there are many games released such as: alliance, pupg, coalition, shooting, martial arts, role-playing games like league of legends, Genshin Impact, Diablo Immortal, Blade and Soul: Revolution, but Mu Online there is always something unforgettable for 9x gamers, even 2k players enjoy the same role-playing game. 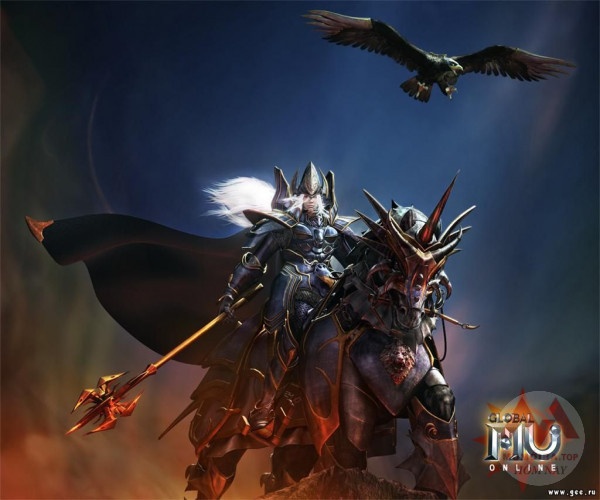 Formation & upgrading of the game

Additional Informtion:
it was a hit game produced in the first copyrighted version at Webzen in the 199x. Next, until the ’97s, the new version appeared sporadically in Vietnam, but it was still the original Korean version. And finally, in 2001, FPT and Mu in our country first downloaded the right form of Webzen to release it in Vietnam.
This is a role-playing game that is sure to start in Vietnam, then new to other role-playing games such as: Vo Lam Chi Mong, Vo Lam Truyen Ky, Little Silk Road..
Experience the strange role-playing game category, making many gamers passionate. At this time, if you go to the shop, you will see that the machine is closed, the world is mu online. Indeed, one of the unthinkable draws from the online mu world.
After announcing for a minute, the publisher is constantly improving the forms from 9.7 to 1.0 season 2.0, season 3.0, season 4.0 season 5.0, season 6.0. Version 6.0 is one of the big turning points, it can be said that version 6.0 is an explosion in terms of interface, until the other parts of the game are perfectly Vietnameseized. 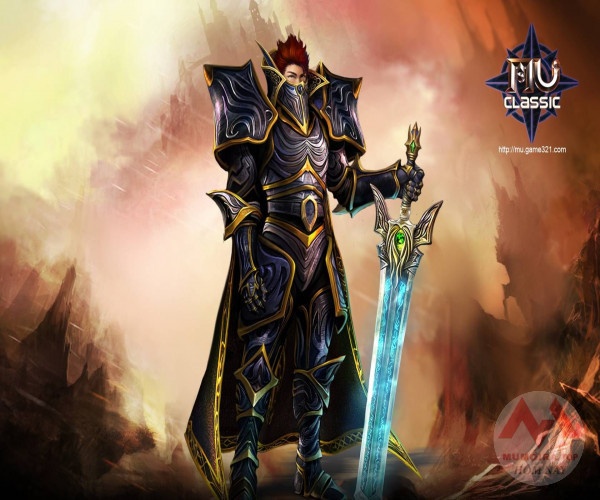